You are now entering Queenie's quarters: 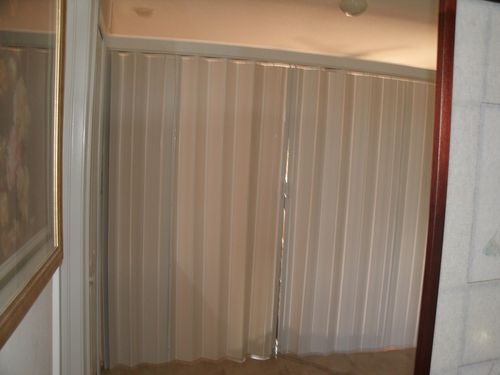 We cordoned off our rarely used upstair's sitting area to be used for fostering along with a spare bedroom behind the screen: 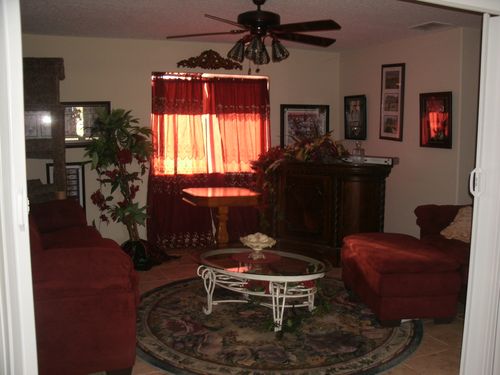 Here is Queenie in her bedroom: We decided to foster Queenie because the shelter we volunteer at believed her to be pregnant.  After she had been with us for about two weeks with no increase in her belly size, we decided to take her to the vet.  It turned out that she is not pregnant after all - which of course is a GOOD thing!  This is especially so since the people who brought her to the shelter also had several kittens with them she had just had :/  If only people would spay and neuter their pets, it would make such a BIG difference!!!

I have put Queenie on Petfinder and set up her spay appointment.  I am so attached to this beautiful, sweet cat that LOVES to talk.  She will make someone a wonderful companion!

Fostering is difficult because you do get so attached to them, but  it does make a difference.  We weren't able to foster during Coco's illness, but beginning to again a few months ago has helped fill the hole left in my heart by Coco's passing. 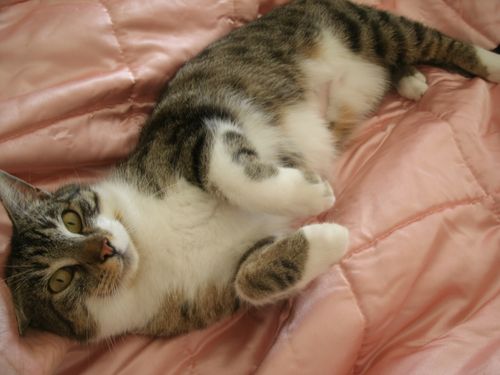 Thanks so much for stopping by and I hope everyone has a wonderful start to their week :)

Sasha and I Both Got Awards! 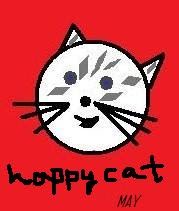 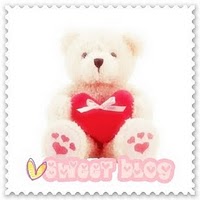 I am very honored to announce that the newest addition to our family, Sasha, received "The Happy Cat" award from Sammy and his mom Duni.

Along with this award we are supposed to list five things that make Sasha happy.  She is a virtual purring machine.  I hope that means she's happy a lot :)

1.  Sasha likes learning to play fetch.  She  still just plays around with the mouse - doesn't bring it back too often, but she seems to be learning!

2.  She loves wrestling with Peanut which scares the heck out of me.  Peanut is our 13 pound male cat.  Sasha is not quite 3 and a half pounds!  I used to break them up, but believe it or not, Sasha holds her own!

3.  Sasha loves  watching the squirrels play through the screen on the patio.

4.   Sasha loves to climb on anything - especially our living room furniture!

5.  Sasha loves being my alarm in the morning.  She curls up right next to me or most of the time on me purring VERY loudly every morning.  I like to believe she's just happy to see me when she wakes up, but I know she's probably angling for breakfast :)

Thanks Sammy and Duni!

Last but not least, I received "The Sweet Blogger" award from Bing .  I was really touched that this wonderful blogger thinks I'm as nice as I think she is.

Any blogger knows that one of the best things about awards is who you get them from. I am so glad that I met both Bing and Duni and truly love their blogs.  They are both great people and writers as well! 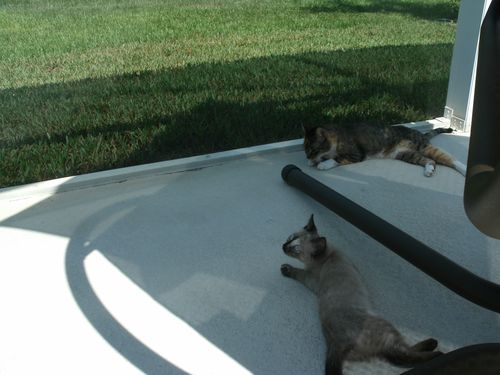 Thanks so much for stopping by.  I hope everyone has a terrific weekend!

I Received Four New Awards and I am so Honored!

I want to start by apologizing for the delay in thanking two of the finest bloggers/people for the following four awards.  I have had so much going on lately with my friends cat being ill and my husband rescuing Rambo.  However, I was and still am truly thrilled to have received all of these awards! 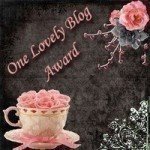 Brenda from Split Rock Ranch gave me this award recently - The One Lovely Blog Award! Thank you so much for the honor. I was honored with the previous three awards by Duni of Lovely Purses. 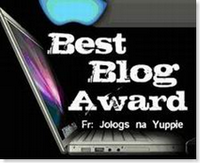 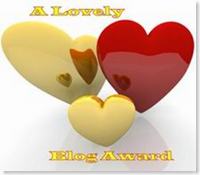 The Humane Award is in order to honor certain bloggers that I feel are kindhearted individuals. They regularly take part in my blog and always leave the sweetest comments. If it wasn’t for them, my site would just be an ordinary blog. Their blogs are also amazing and are tastefully done on a daily basis. I thank them and look forward to our growing friendships through the blog world.

I would like to pass on ALL FOUR awards to the following bloggers I have been lucky to meet and get to know...

Victor the Vampire Kitty and His Mistress Mushka

I highly recommend that everyone take a few minutes to visit each of these wonderful blogs.  I love reading them everyday!

I Got the Heart and Soul Award From One of My Favorite Writers :)!!!

I feel SO very honored to receive the Heart and Soul Award from one of my favorite writers!  Heidi, also known as the Health Wannabe Mom at:  http://www.healthnutwannabeemom.blogspot.com/ .   Heidi is such an inspiration to so many people including myself.  In spite of having a four year degree in Nutritional Sciences I learn so many new and interesting facts from Heidi.  She is also an animal lover, rescuer, and vegetarian just like myself.

El from Malaysia who is the writer of:  http://www.thecatzine.com/.  El is only 26 years old and has helped a great deal of stray animals.  Not only does he help these helpless little animals but his blog The Cat Zine contains information to help pet owners with any issue from A-Z.  He recently adopted a kitten named Bunga who he has several inspirational stories about, as well as some adorable photos.

Bob from http://blackholesandastrostuff.blogspot.com/.  Even though Bob writes about outer space which is something that I know next to nothing about, I have become interested and fascinated by it from reading his blog.  I am inspired by how much passion he has for his hobby and how much effort he puts into his site.  He always answers comments on his site and the visitors, uses humor in his writing, and is even going to China this summer for a total solar eclipse even though he doesn't like flying.  The photos on his site are AMAZING!

Last but not least, Furkidsmom who is the writer of http://www.friendsfurevercatblog.blogspot.com/ .  I love this blog because it is so positive and fun.  The Furkidsmom is so friendly and knowledgable.   This blog is so cute and fun to read.  I visit anytime I need to smile:)!

Maria Michelle's Furkids Win an Award from Kamila the Camel! 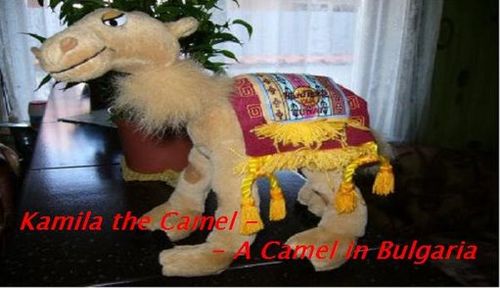 Maria Michelle and her Furkids want to thank Kamila bestowing upon them this award: 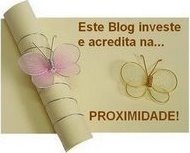 This award stands for:

“These blogs invest and believe in PROXIMITY - nearness in space, time and relationships! These blogs are exceedingly charming. These kind bloggers aim to find and be friends. They are not interested in prizes or self-aggrandizement. Our hope is that when the ribbons of these prizes are cut, even more friendships are propagated.

We are especially grateful and thankful because it is such an honor to receive an award from such a unique, and fun blog like Kamila's!  We strongly encorage you to visit her at: